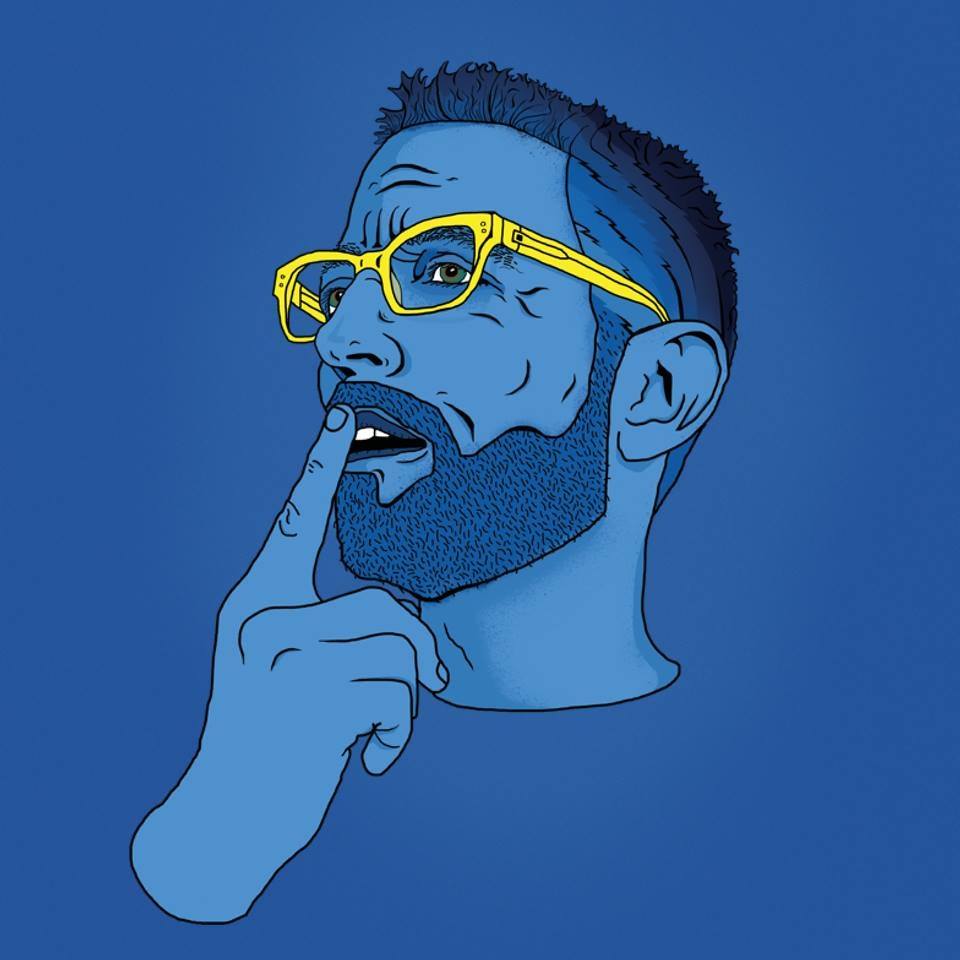 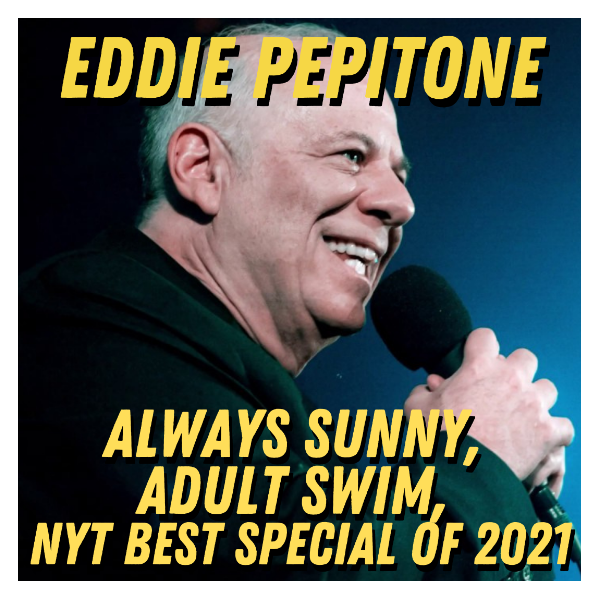 When: July 29, 30
Where: Denver Comedy Underground, 1400 N Williams St, Denver
Cost: $20
The Lowdown: Actor and comedian Eddie Pepitone has been seen on It’s Always Sunny in Philadelphia, Chappelle’s Show, Jimmy Kimmel Live, and The Sarah Silverman Program. His is known as the “Bitter Buddha” of stand-up, his material a mixture of “social rage and self-doubt.” More information can be found here.
Photo Courtesy of Bellco Theatre
When: July 30
Where: Bellco Theatre, 1100 Stout St, Denver
Cost: Ticket Prices Vary
The Lowdown: Known and loved for his time on Comedy Central’s Tosh.0, comedian Daniel Tosh has released four comedy specials, including the most recent Daniel Tosh: People Pleaser. Tosh is back on tour and headed to Bellco Theatre, tickets are available here.
Photo Courtesy of The Bug Theatre
When: July 30
Where: The Bug Theatre, 3654 Navajo St, Denver,
Cost: TBA
The Lowdown: The Grawlix is a Denver-based comedy trio comprised of Adam Cayton-Holland, Ben Roy and Andrew Orvedahl. Their monthly show features both stand-up and sketch comedy. Find more information here.
303 MagazineAhmed AhmedCloudy Eyed Comedycomedy worksDaniel ToshDenver Comedy UndergroundDuncan TrussellEddie PepitoneEpic Brewing Open MicFaded ComedyFirecracker ComedyGianmarco SoresiHai ComedyJim Nortonjosh blueKickback ComedyLaurie KilmartinLexy DonaldsonNeal BrennanNew Talent NightPunkie JohnsonQueens of Denver ComedyRISE ComedyRotating Tap ComedySamuel J. ComroeSunday FundayThe Bug TheatreThe Deadroom: Comedy Without LaughterThe Grawlix
Originally from New Jersey, Lexy moved out to Colorado in 2017 to pursue a degree in Media Studies and Wellness. She is passionate about all things health and fitness and, when she isn’t writing, can be found trying out a new workout class or checking out a local comedy show.
Your email address will not be published.

Thanks to @warholfoundation for their support of this exhibition. Juan Pablo Garza, “They Will Arrive at the Door Where the Light Bends, the Bushes Will Always Remember Them” (detail), 2022. Mixed media installation; variable dimensions. Courtesy of the artist.

Here are the details:

#sponsored …
303magazine
Sep 5
In collaboration with Southwest Hairstyling Awards, this night will be one to remember! Mark your calendars for day two, part two of Denver Fashion Week.

Here's what to expect:

Here's what you need to know:

The Lowdown: This runway show, dedicated to kids’ couture, will showcase the best of children’s fashion in Denver. Featuring @factoryfashionstanley, @dragonwinggirl, @kimlikesclothes and a dance performance by Cherry Creek Dance Performing Company, young and aspiring designers, models and fashion lovers will come together on a world-class stage.
.
.
.
📸 @drossa

Sundown Music Festival and 303 Magazine are searching for two party animals to participate in a social experiment: Party like there’s no tomorrow. Only sober.

Link in our Bio.

Lillian and Tim Lu present French food in a delicate and refined style reminiscent of a quaint Parisian bistro.

Link in the bio.

Produced by 303 Magazine, the event celebrates local, national and international fashion while elevating the economic development of the Denver fashion industry.

This fall, DFW will provide a platform for emerging and sought-after designers through week-long runway shows at the Sports Castle, a Non Plus Ultra venue, offering an entirely new show experience.

This season's nonprofit partner is Dress for Success Denver, an organization that empowers women to achieve economic independence by providing a network of support, professional attire and the development tools to help women thrive in work and life.

Check out the DFW Fall 22' designer lineup and secure your runway seats now.

Here is all the information you need for night one.

Seltzerland is bringing the bubbles to Denver on September 10th. Sample over 100 unique hard seltzers with the backdrop of the city skyline and the mountains, play seltzer pong and cornhole with your crew, dance to the DJ beats, take pics in the White Claw bubble booth and go home with all the seltzer swag you could dream of!! Don't miss out on a one-of-a-kind experience!

The show will debut unprecedented special exhibits and education around the theme “Fabulous Treasures” – including the most precious natural gold specimens ever found and gold artifacts from two historic sunken ships of the 18th and 19th centuries carrying the most significant bounties ever recovered at sea. Visitors of all ages can learn, enjoy and shop nature's remarkable treasures. For tickets visit hardrocksummit.com.

In August 2022, Netflix is adding a TV series based on a popular comic book series, the final season of Locke & Key, a vampire ... Read More

In the mood for something new? Here’s your guide to all of the new TV shows and movies this week, spread across all networks, streamers, ... Read More

NEWER POSTRelax, Jeff Dunham expects to offend only about 3 percent of you – The Mercury News
OLDER POSTSaturday calendar 9-10-22 | To Do | wyomingnews.com – Wyoming Tribune