A Jewish comedian didn't mention Israel in his act. He was still heckled with 'Free Palestine' – Forward

Comedian Sam Morril at the moment when his set in Omaha, Nebraska is interrupted by a heckler shouting “Free Palestine,” October 2, 2022. Photo by Screenshot
Contributing Columnist Alex Zeldin October 13, 2022
In a comedy club in Omaha, Nebraska, the American Jewish comedian Sam Morril made a joke about Jeffrey Epstein and Jewish heritage month.
In response, a heckler began to shout “free Palestine” at a Jew who was not saying a thing about Israel or Palestine.
Morril asked the heckler to explain why, in response to a Jewish joke, they began to yell about apartheid. The heckler, like others who blur the line between criticizing Israel and being antisemitic, was not interested in engaging, and continued to yell.
Morril handled the heckler with the good humor you’d expect from a talented comedian. But the scenario is one that many Jews have experienced: being held responsible for the perceived crimes of any other Jew, simply because you are a Jew.
This is obviously antisemitic. But it does not come in a cultural vacuum. As I’ve learned through personal experience, when critics of Israel publicly use terms such as “apartheid” and other emotionally heated language to discuss the Israeli military occupation and the settlement enterprise, it enables and fuels a particular stream of antisemitism.
Most Jews who have received this kind of harassment do not have the good fortune of performance chops, a microphone and a sympathetic crowd. When it happened to me, I was just getting groceries.
It was May 2021, during an outbreak of violence between Israel, Hamas and Palestinian Islamic Jihad. I was far removed from the conflict, preparing for Shabbat in New York. Two teens followed me for a full city block jeering antisemitic insults, including “baby killer.”
The person heckling Sam Morril had no way of knowing what Morril thinks about Israel (I have listened to Morril’s comedy for years, and neither do I). The people calling me a baby killer because I was wearing a kippah likewise saw my Jewishness as merely a useful pretext for their bigotry.

If you’re involved in Israel debates long enough, you know how incidents like what Sam Morril experienced play out. The talking points used to minimize the connection between overheated rhetoric and the harassment of Jews goes something like this: This heckler was bad. But speaking out against Israel is not antisemitic, and any critique of those who do so is designed to silence criticism of Israel.
Each of these arguments can, in specific circumstances, be true. However, in my experience, the people typically deploying these talking points do not genuinely engage with the core issue: harassing American or other Diaspora Jews because you are upset with Israel is bigotry, and it happens all too often — with the silence of people who should know better.
No American Jew has the power to end the Israeli-Palestinian conflict. We cannot, and should not, have to answer for the choices of Israel, just as no American Muslim or Arab should have to answer for the actions of Muslim governments. People of good conscience understand that these are merely pretexts for bigotry by people who do not really care what is happening elsewhere in the world. The actions of people like the heckler at Morril’s show should be unequivocally condemned.
But condemnation rarely follows.
As soon as Jews voice worry, like clockwork, people jump in to say that critics of Israeli policies are being silenced, and that criticizing Israel is not antisemitic. The conflict between Israel and the Palestinians does not change one iota as a result of these debates. Yet the number of antisemitic incidents in the United States continues to rise, year after year.
I am not attributing all instances of antisemitism in the United States to overheated rhetoric about Israel, nor the majority of it. But there is very clearly a subset of antisemites in the United States and around the world who justify their hatred of Jews by cynically invoking the Israeli-Palestinian conflict. Critics of Israeli policies and anti-Israel advocates should contend with the social reality their rhetoric inspires.
To contact the author, email [email protected].
Alex Zeldin is a contributing columnist for the Forward. Follow him on Twitter @JewishWonk.
The views and opinions expressed in this article are the author’s own and do not necessarily reflect those of the Forward. Discover more perspective in Opinion.
Please read before republishing
We’re happy to make this story available to republish for free, unless it originated with JTA, Haaretz or another publication (as indicated on the article) and as long as you follow our guidelines. You must credit the Forward, retain our pixel and preserve our canonical link in Google search.  See our full guidelines for more information, and this guide for detail about canonical URLs.
To republish, copy the HTML by clicking on the yellow button to the right; it includes our tracking pixel, all paragraph styles and hyperlinks, the author byline and credit to the Forward. It does not include images; to avoid copyright violations, you must add them manually, following our guidelines. Please email us at [email protected], subject line “republish,” with any questions or to let us know what stories you’re picking up.
Copyright © 2022 The Forward Association, Inc. All rights reserved.
We don’t support Internet Explorer
Please use Chrome, Safari, Firefox, or Edge to view this site. 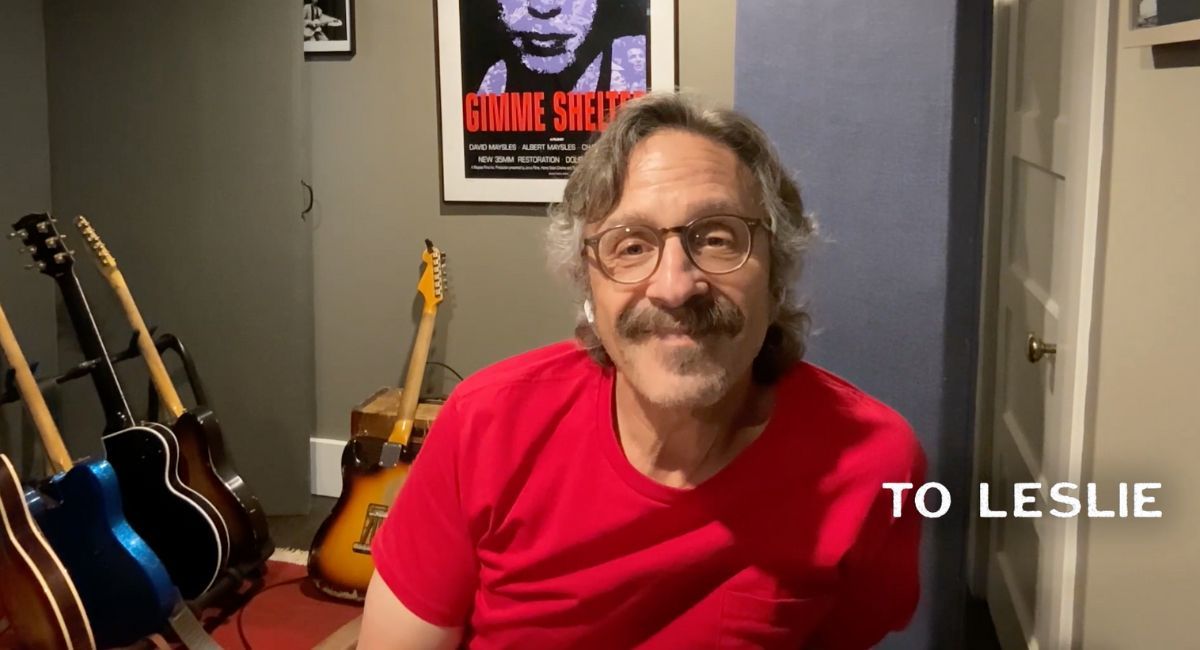 Moviefone speaks with Marc Maron about 'To Leslie' and 'WTF.' "I definitely apply a lot of what I talk to these guys about to what ... Read More