You are here:
by

Kiddaan.com Team 2022-09-19, 11:46 AM
The life of comedians surely looks fascinating and exciting on camera, but the reality might be sometimes the opposite. And something is the case with popular comedian Ali Asgar also. The artist is known to play the character of Daadi in The Kapil Sharma Show. He is currently participating in the dance reality show Jhalak Dikhhla Jaa 12 of Colors TV.
And recently the show makers have released a new promo from the family special episode of the dance reality show. In the short video, Ali Asgar is seen shaking a leg, and later his kids’ video message is played.
Also Read: After Anjali Arora, Bigg Boss Fame Akshara Singh’s Alleged MMS Video Goes Viral!
Ali Asgar’s kids are seen expressing their feelings about their comedian father. In the video message, Ali’s daughter also reveals that they were used to get bullied in school due to their father. His daughter could be heard saying that laughing at oneself is not everyone’s cup of tea, but she is proud of her dad, who does light-hearted comedy and self-roasting on national television to make the world laugh.

“Humare School Friends Chidhate The, Bolte The Ki Tumhari Do Maa Hain… Bolte The Ki Daadi Ka Beta, Daadi Ki Beti, Basanti, Aur Sab Sab… Wo Khud Ka Mazaak Uda Kar Doosron Ko Hassate The., It’s Not Everyone’s Cup Of Tea. We Love You Dad.”, says Ali Asgar’s daughter. In reaction to this, Ali Asgar is seen breaking down on the show.
A post shared by ColorsTV (@colorstv)
Moreover, Ali Asgar is no longer a part of The Kapil Sharma Show’s latest season. Earlier he had talked about him leaving the popular comedy interview chat show in an exclusive conversation with ETimes.
Also Read: Ranbir Kapoor Pushes Alia Bhatt As She Tries To Fix His Hair! Video Offends Public
He made it clear that he did not leave the show due to any personal or monetary reasons, but it was due to his professional growth. He stated, “I completely agree that I couldn’t recreate the success in projects that followed. Ho Sakta hai shows mein woh baat nahi thi ya performance mein kuchh kami hogi. Complaining about it is a futile exercise. There is always a lot to analyse. However, I don’t have any regrets. I had a reason to quit the show and it wasn’t an overnight decision. I didn’t have much to do on the show. If the intent was to earn money, I would have still continued on the show.”
Trending
Trending Hot
Trending Hot
Trending
Designed by Navjot Singh Thind 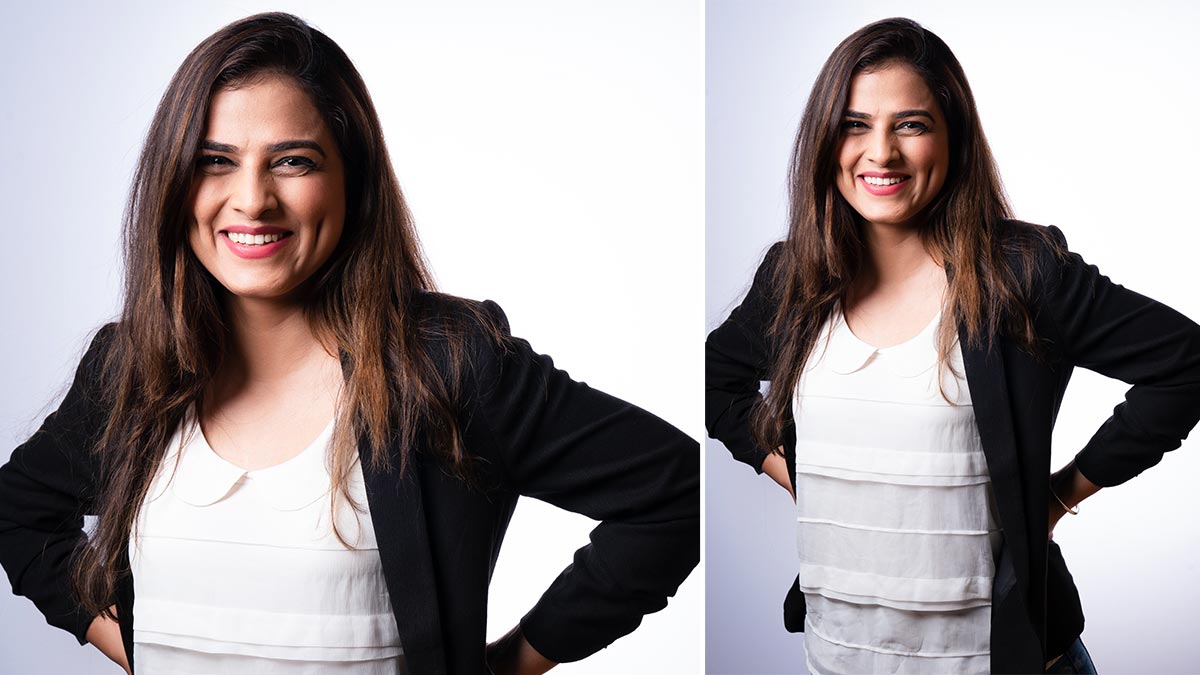 India is a land of many cultures. Each has its uniqueness and quirks. We have the fifth largest economy in the world, yet many people ... Read More

Businessday Ng - Comedy as a branch of business is estimated to yield over N85Bn per year in Nigeria, according to a study in 2015. ... Read More

Derek Edwards is excited to be performing out west again. Submitted photoDerek Edwards will perform his new 90-minute show ‘In Praise of the Ostrich’ Derek ... Read More