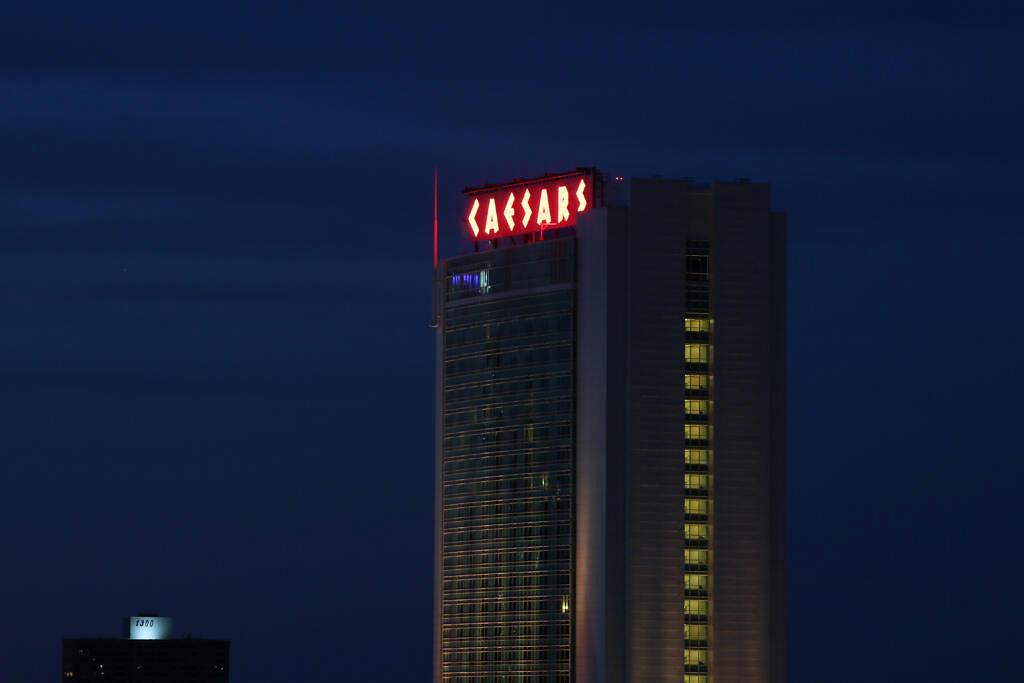 Jim Jefferies is heading to The Colosseum stage on his hilarious Give ‘Em What They Want Tour on Saturday, February 25th at 9:00pm.
This Sydney native is one of the most popular and respected comedians of his generation, entertaining audiences across the globe with his provocative, belief-challenging, and thought-provoking comedy. Jefferies burst onto the scene with the release of his gut-busting debut HBO special, I Swear to God. Since, Jefferies has continued to bring his unique brand of anecdotal humour to subsequent comedy specials including Fully Functional, BARE, and Jim’s ninth stand-up special Intolerant, which came out on Netflix last year.
Also celebrated for his acting endeavours, Jefferies played Charlie in Punching Henry, created and starred in the American FX sitcom Legit, and in Comedy Central’s The Jim Jefferies Show.
Jefferies has toured the globe including performances at Edinburgh Festival Fringe, Just for Laughs, Melbourne International Comedy Festival, Reading and Leeds Festivals, and Glastonbury Festival. In 2019, Jim was honoured as Stand-Up Comedian of the Year at the Just for Laughs Festival. In 2020 he embarked on the Oblivious tour where he toured all around Europe and North America.
Currently, Jim hosts his own podcast series, I Don’t Know About That with Jim Jefferies. The weekly show sees Jim hilariously spout off everything he knows about topics unbeknownst to him.
Tickets go on sale at 10:00 on Friday, November 18th. Ticket purchases can be made through caesarswindsor.com or ticketmaster.ca.

James Gunn and Peter Safran Named Co-Chairmen and CEOs of DC Studios Will be responsible for the overall creative direction of the storied superhero franchise ... Read More

How Comedian Ken Garr Traded It All For Stand Up – Forbes

Actor JD Pardo (Mayans M.C.) has signed on for a role in the remake of the 1989 action flick Road House. The film, which stars ... Read More