Justin Martindale, seen here with Monét X Change, makes his own appearance in the upcoming Hulu Halloween special that he co-wrote and shot.
Justin Martindale remembers nights performing at Six Flags Fiesta Texas‘ Fright Fest when he was young. Now, the famous comedian, writer, and podcast host has landed a dream gig with some of this generation’s most iconic drag superstars on a Halloween special that is set to premiere October 1 on one of the biggest streaming platforms, Hulu.
The San Antonio-native announced Wednesday, September 14, on his Instagram he wrote and shot the Huluween Dragstravaganza with drag legend Jackie Beat and Hollywood producer and writer Trace Slobotkin. Martindale said he landed the gig through a friend who put him in touch with the production company behind the Halloween special.
“[The friend] said, ‘Well the project involves Halloween and drag queens,’ and I said, ‘Well, I’m sold,'” Martindale told MySA.
Martindale said this project is a dream gig that is almost a callback to when he was a character in the Rockville parade during Fright Fest.
Martindale is known for his stand-up and being a former host on E!’s What the Fashion. He currently hosts a podcast called Just Sayin where he discusses the week’s gossip, current events, and fashion trends. He will also be on Heather McDonald’s Juicy Scoop Live show at the Aztec Theatre on November 3.
Martindale says producers told him the team has “free will” to do whatever they want with the special. So we are getting a story about two drag queens that are sucked into a Halloween dimension. What follows is a variety show filled with glamour, camp, musical numbers, and plenty of laughs with callbacks to elements from pop culture horror movie tropes.
Justin poses with RuPaul’s Drag Race contestant Jujubee (left).
Those references will range from movies like Poltergeist to teen slasher film I Know What You Did Last Summer. All of these performances will feature iconic drag queens like Lady Bunny and superstars from RuPaul’s Drag Race, including Monét X Change, Ginger Minj, Mo Heart, Manila Luzon, Jujubee, and Jackie Beat.
The show will also feature drag king Landon Cider of Boulet Brothers’ Dragula fame, famous queer nightlife promoter and actor Mario Diaz, and actor Selene Luna, who voiced Tia Rosita on Coco.
He says there will even be a cameo musical number from a superstar that he couldn’t reveal. You can catch who that is on October 1 on Hulu.
Steven Santana is a digital reporter and pop culture weeb born and raised in San Antonio. He graduated from Our Lady of the Lake University in 2013. Reach out at steven.santana@mysa.com. Follow him on Twitter @stevensantana88 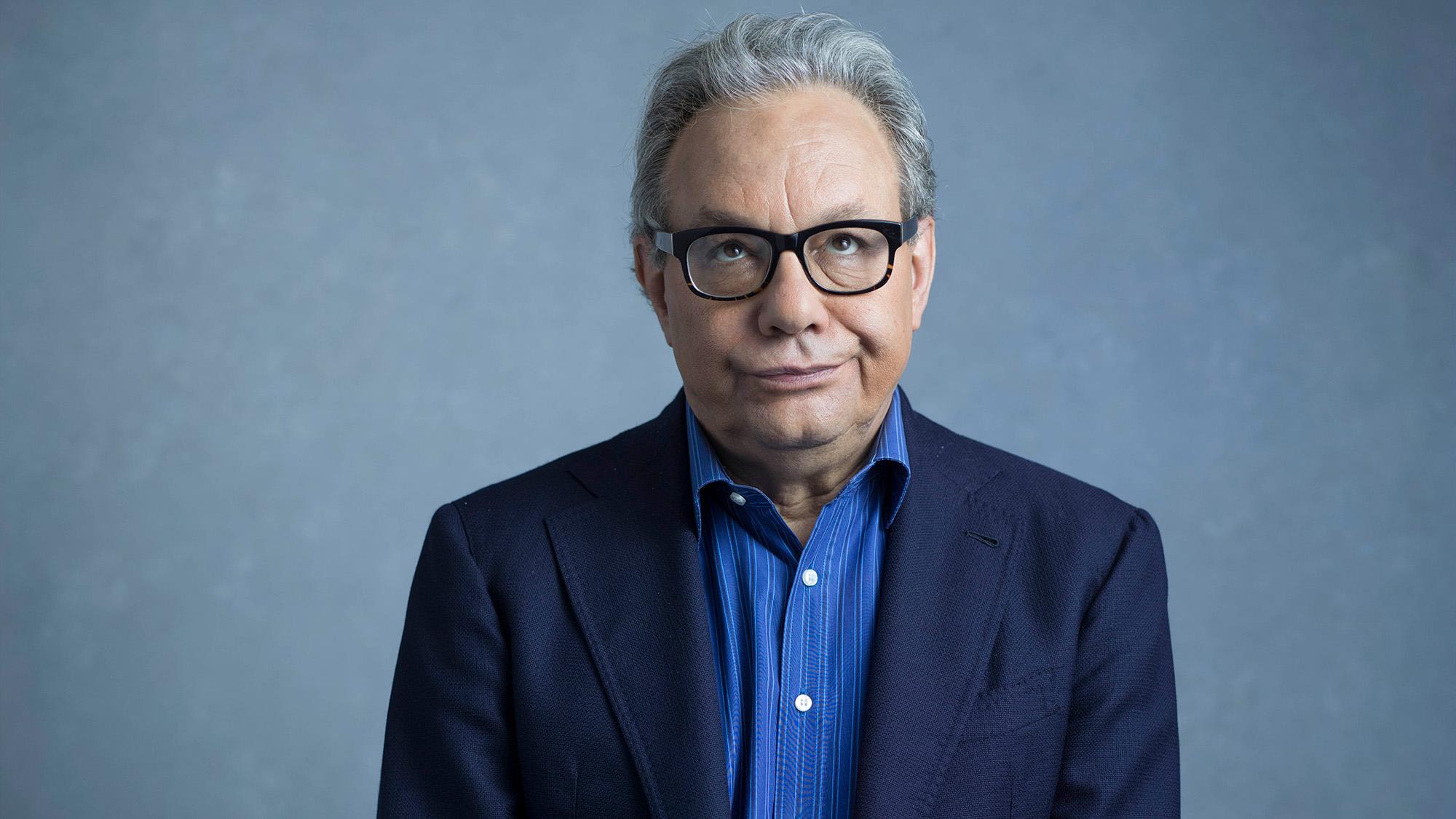 Joey L. for ACLULewis BlackThere are comedians who talk about current events, and then there’s Lewis Black.He’s been called the “King of Rant” and has ... Read More

Gilbert Gottfried, Comedian With a Distinctive Voice, Dies at 67 – The New York Times

AdvertisementSupported byHis credits ranged from the family-friendly “Aladdin” to the unfettered vulgarity of “The Aristocrats” and included a brief stint on “Saturday Night Live.”Send any ... Read More