FX, seemingly out of nowhere, entered the comedy special space this month by debuting two specials on Hulu. With Netflix and HBO remaining the heavyweights in the stand-up sphere, the announcement felt like a shock. Kate Berlant: Cinnamon in the Wind, however, has single-handedly made FX comedy specials appointment viewing. For those unaware, Kate Berlant is having a year. She co-stars in A League of Their Own on Prime Video. Her sketch comedy special Would It Kill You To Laugh?, with best friend John Early, is now available on Peacock. She’s featured in Don’t Worry, Darling, coming to theaters this September. On top of all the filmed projects, she’s taking over New York City currently with her one-woman show KATE, which is generating incredible reviews. It’s Kate Berlant’s 2022 and we should all be grateful to be living in it.

That’s what makes the release of this special even more oddly timed. It was filmed back in 2019 (BC: Before COVID), it is mostly improvised (according to her recent interview with Seth Meyers), and it shot in black & white. It isn’t the normal Berlant project we’ve received recently.

Directed by Bo Burnham (as is her one-woman show), the show dives into self-absorption, the existential weight of the media on one’s shoulders, and the overwhelming fear of adhering to societal norms. With such dense topics, one could imagine this being a TED talk or one of those preachy specials that have become commonplace (and which I loathe). Yet, Berlant’s skill is the gift of ramble. No other comedian right now is so effortless when performing. Every moment feels so precisely crafted in her mind to elicit a laugh and continue a conversation. All at once you want to grab a drink and talk about the world, while also staying far away out of feeling purely inadequate.

I have been a fan of Kate Berlant’s for a while. Her podcast POOG, with Jacqueline Novak, is a dive into wellness (and their innate ability to make anything funny) and weekly listening for me. Her old videos with John Early are true perfection. Thus, I raced home from work yesterday to watch Cinnamon in the Wind.

Do you ever watch something and realize you’re watching a masterclass? Something is so meticulously crafted where you watch in awe, wondering how every bit of it was successful in its main goal? That’s Kate Berlant: Cinnamon in the Wind. Knowing it was mostly improvised is an even wilder fact to consider. Every look into a camera, glance in the mirror that flanks the back of the space, or moment that is concocted on the fly is just exceptional.

I’m truly running out of adjectives to describe my love for this special. I know if Kate read this (she won’t), she’d hate this kind of praise. It goes into her discussion of crippling expectations that face us everyday…so, whoops. Kate, I’m sorry. My bad.

If you are not in Kate’s orbit yet, you better get to it and stat. Kate Berlant: Cinnamon in the Wind is now available to stream on Hulu and if this becomes the blueprint of FX’s comedy voice going forward, we are in for the truest of treats. 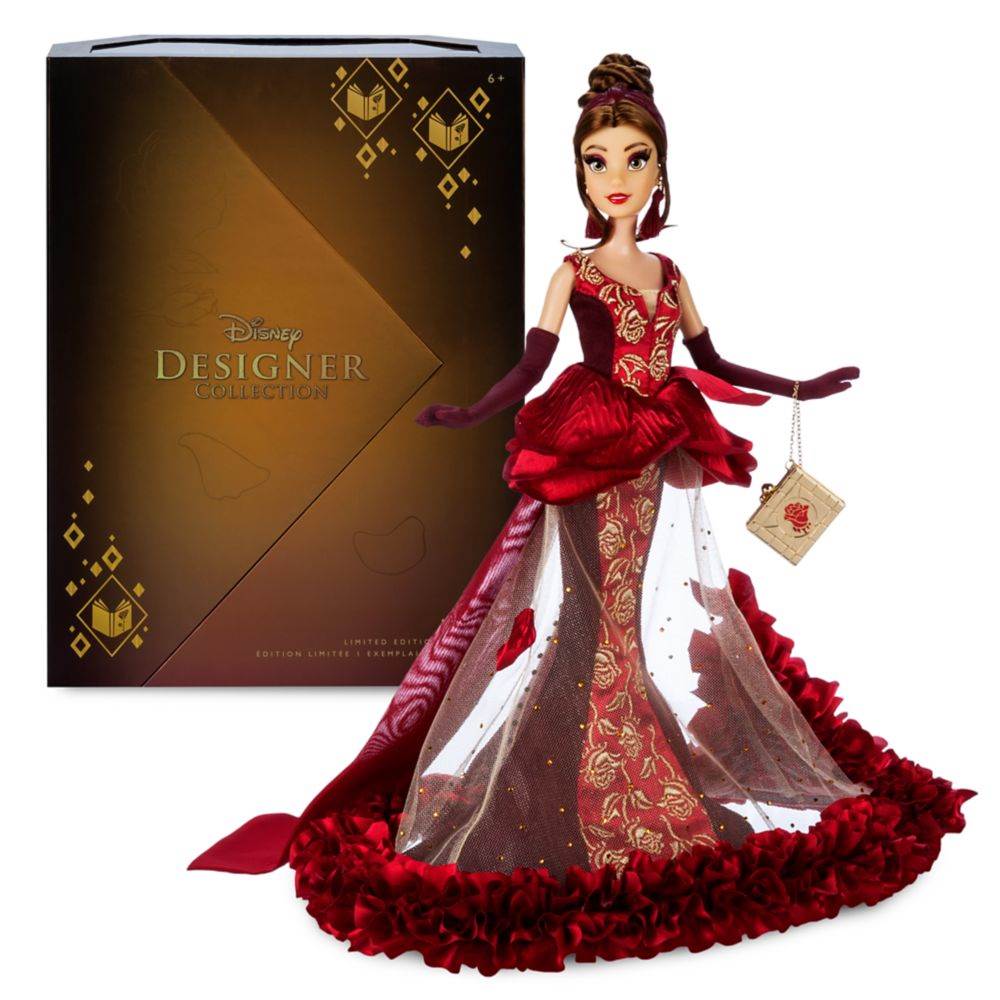 Comedian-actor Raju Srivastava breathed his last on September 21 at the age of 58. His passing away has left a void in the Indian comedian ... Read More