A SELECTION of comedians featuring one very well-known face is coming to a comedy club near you.
The Empire Theatre in Halstead is hosting a night of laughs with some top comedians, headed by Paul Sinha.
Best known for his regular appearances and quizzing skills on ITV’s The Chase, Paul is a trained doctor and has been a successful comedian for a number of years.
Arguably most recognised as an avid quizzer, Sinha, alongside Marcus Berkmann, plays for the South of England on the long-running Round Britain Quiz.
On Radio 5 Live, he is a regular and twice series champion on the “feisty” sports panel show Fighting Talk, and, in November 2017, recorded his second top-ten finish at the European Quizzing Championships.
As a club comedian, he has played every major comedy club in the UK, performed in 18 other countries across the globe, and been three times nominated for Best Club Comedian at the Chortle Awards, winning in 2014.
His 2017 show Shout Out To My Ex had a sellout run and toured nationally, with 2018s The Two Ages Of Man following suit.
Other funny men on the evening include English Comedians of the Year Finalist Ben Briggs, BBC Comedy Award Nominee Adam Beardsmore, and host of the Laugh Lab Tom Alban.
A spokesman said: “Join us as we bring you some of the biggest names in comedy, hand-picked artists you’re sure to love and stars of tomorrow you’re yet to discover.
“Sit back, enjoy the show and get ready to laugh like your socks off. This is stand up at it’s best.”
The event is on Friday, September 30. Doors open at 6.45pm for a 7.30pm show start.
For tickets, head to bit.ly/3QddDcn.
We want our comments to be a lively and valuable part of our community – a place where readers can debate and engage with the most important local issues. The ability to comment on our stories is a privilege, not a right, however, and that privilege may be withdrawn if it is abused or misused.
Please report any comments that break our rules.
Last Updated:
Are you sure you want to delete this comment?
This website and associated newspapers adhere to the Independent Press Standards Organisation’s Editors’ Code of Practice. If you have a complaint about the editorial content which relates to inaccuracy or intrusion, then please contact the editor here. If you are dissatisfied with the response provided you can contact IPSO here
© 2001-2022. This site is part of Newsquest’s audited local newspaper network. A Gannett Company. Newsquest Media Group Ltd, Loudwater Mill, Station Road, High Wycombe, Buckinghamshire. HP10 9TY. Registered in England & Wales | 01676637 |
Data returned from the Piano ‘meterActive/meterExpired’ callback event.
As a subscriber, you are shown 80% less display advertising when reading our articles.
Those ads you do see are predominantly from local businesses promoting local services.
These adverts enable local businesses to get in front of their target audience – the local community.
It is important that we continue to promote these adverts as our local businesses need as much support as possible during these challenging times. 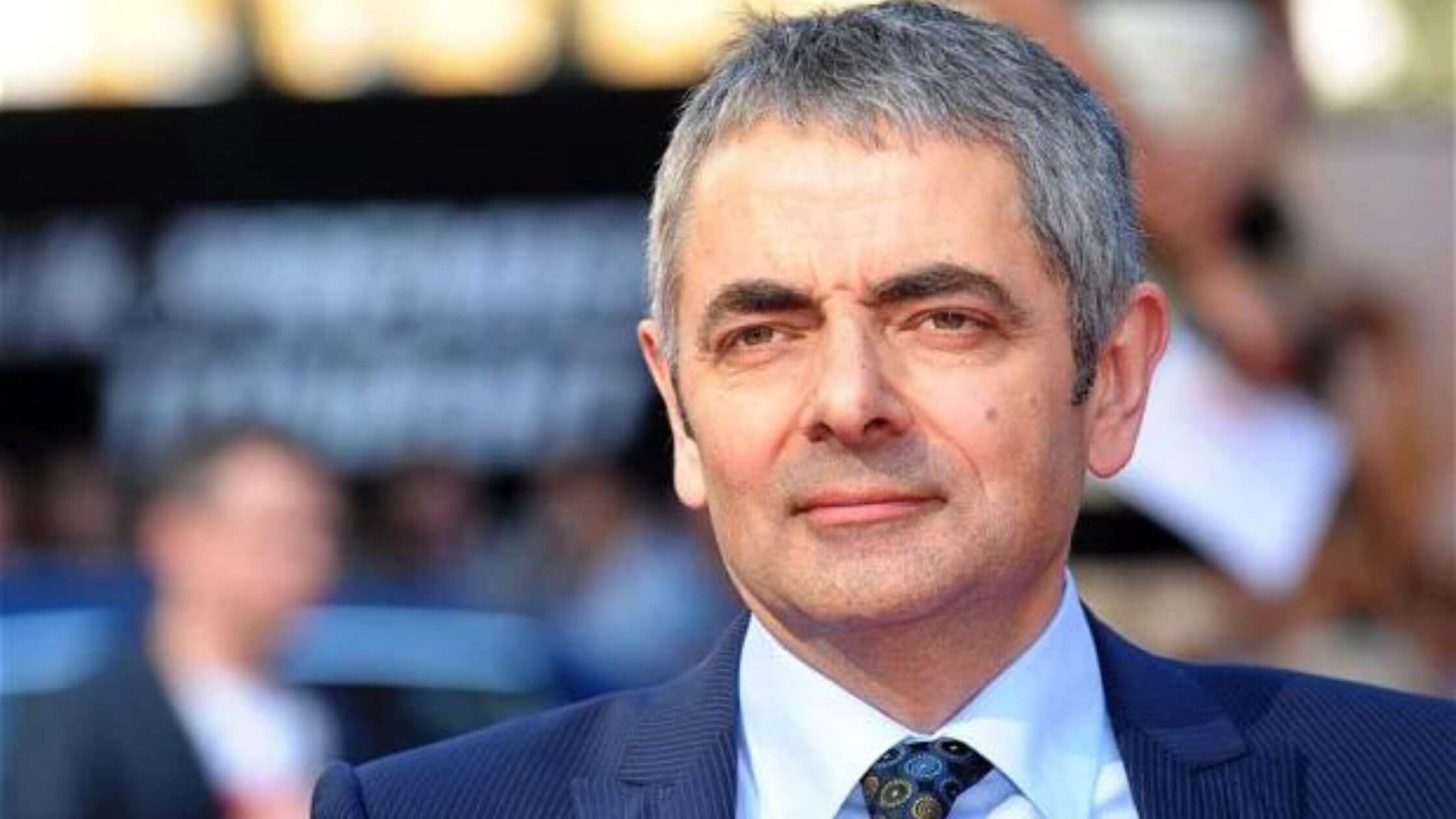 We have compiled a list of the top 10 richest comedians in the United Kingdom, including their net worth and history.PublishedonByThe British comedy industry is ... Read More

A BRITISH comedian made some awkward jokes during an appearance on NFL Network.Fin Taylor was invited on Good Morning Football's set in London this week.And ... Read More

NEWER POSTComedian Adam Kay reveals he was raped in sauna, and attacker 'THANKED HIM' after assault – MEAWW
OLDER POSTYedoye Travis: A Comedian You Should Know in 2022 – Vulture